There are lots of 3D projectors in the market, and what many people don’t know is that there are two types of 3D. There is a 3D ready projector and 3D projector, and each one of them works according to their ability. Though the 3D subject can be confusing at times, it’s one of the best inventions that meet the entertainment requirement.

To have a great ideal of the difference, it’s good to have a detailed review of both of them. 3D projectors tend to give the best image display on the screen and produce images that are remarkable especially for movies. 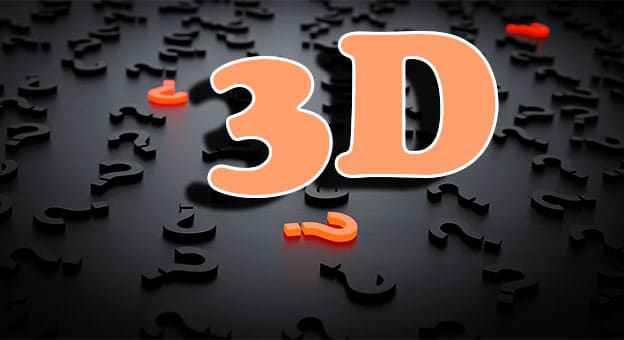 The Difference Between 3D and 3D Ready Projector

There are several stereoscopic formats for transmitting 3D content in the market today. The currently widely used formats include frame sequential, side by side, checkerboard, and frame packing.

The frame sequence signal is a full resolution image that is sent at 120 frames per second to be projected. The cheap DLP 3D ready projectors in the market accept only frame-sequential 3D. When transmitting signals on the 3d transmission formats, the HDMI is very important. The device must support the HDMI for it to work properly

Mostly the HDMI standard has to be HDMI 1.4 compliance to work well with any device. Though the device has to support the HDMI 1.4 standard, there are cases of non-HDMI 1.4 that support transmissions.

For you to use the 3D ready projector, you need a device that has been equipped with all features to transmit the data. The only problem with 3D ready projectors is the fact that it will not show 3D content from devices that are 3D capable like set boxes. It means that with 3D available projectors, you are limited to what you get to enjoy.

The 3D projectors, on the other hand, can handle any of the other 3D transmission formats. It means that it does not matter the type of format your computer has, it is able to handle all of them and work well with them. It also means that the 3D projectors are able to project from any device without hindrances and any 3D content to speak of. They are compatible with HDMI 1.4 and the Blu-ray 3D

Since many of the people didn’t know the difference between 3d projectors and 3D ready projectors, they end up with the short end of the stick. With all this information, it is now clear how each of them works and what’s the main difference. The difference as we have seen is the transmission settings of the projector

It’s hard to get the right 3d capable projector if you don’t know if its 3D ready or just 3D projector. The two of the types are good but differ in use. If your device is not able to transmit content using the frame sequence format, then you are likely to have a failed 3D ready projector. On the other hand, the different type of 3D content is good with the other entire transmission format to make t a good match for each device.